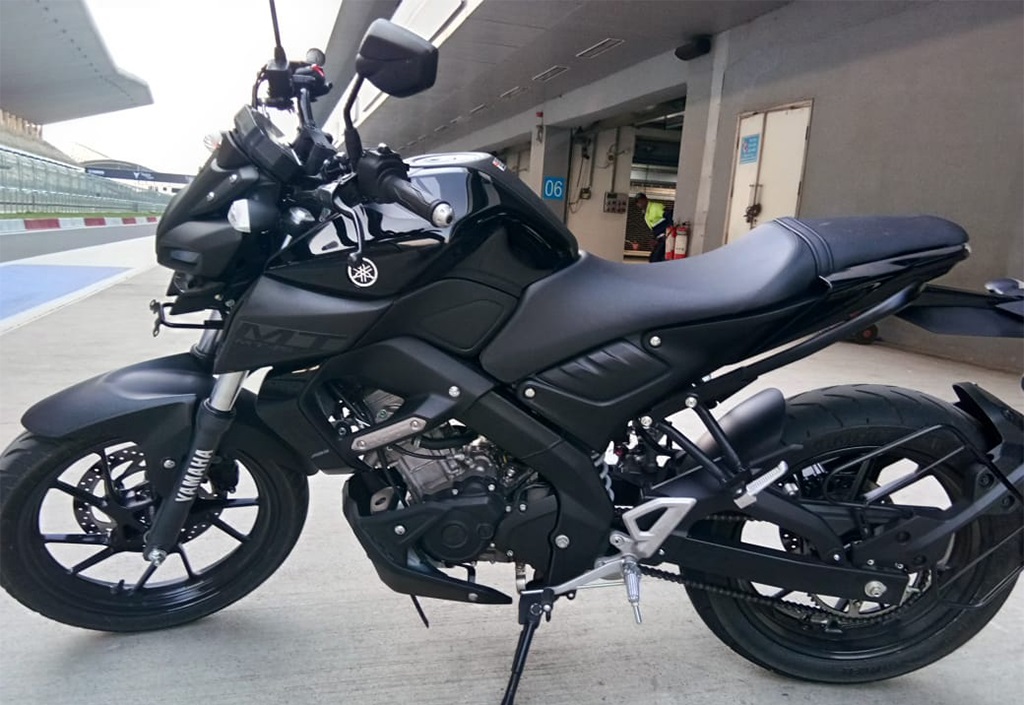 A close look at all the Yamaha Motorcycles in India

Yamaha Motor India, a Japanese manufacturer of two-wheelers, is commonly known for making some of the finest and sportiest motorcycles in the country. Over the years, the two-wheeler manufacturer has established its brand image as a reliable bike-maker too, meaning it now competes head-on with the more established players in the world’s largest two-wheeler industry as well.

Japanese engines, be it for four-wheelers or two-wheelers, have been proven to be very reliable across the globe, and the same can be said for all the engines powering the Yamaha motorcycles in the Indian market. Besides being drop-dead reliable, Japanese engines are also full of character and have a nice sporty appeal to them, working as a bonus for both the consumers as well as the manufacturers.

So now we know how Yamaha has established itself as one of the trusty manufacturers in the market, let’s take a look at all the motorcycles that the brand is currently selling here, as of early-2021. Here goes.

Following on the footsteps of the original FZ, the FZ FI is the current-gen model that, of course, complies with the stringent BS-VI emission norms and brings the idea of a sporty 150cc commuter – the reason behind the advent of the original FZ – to the masses. At the time when the original FZ was first introduced in the Indian market, it was the first common man motorcycle to wear radial tyres and feature a centralised fuel tank. However, the competition has now caught up and the FZ faces more competition than ever. Sure, an update was recently launched, but a major rehaul is what could boost the sales of the FZ in the upwards direction. Lastly, the FZ FI continues to be powered by a 149cc single-cylinder air-cooled unit with fuel-injection that now produces 12.2bhp at 7,250rpm and 13.6Nm at 5,500rpm.

As the name suggests, the FZ S FI is a special edition – or rather just a special – version of the FZ FI, which we just talked about. However, before you go cash your cheque to your nearest Yamaha bikes dealership, do note that the S variant only gets a belly pan as an extra over the vanilla FZ FI. It bumps up the price of the bike by Rs 2,000, ex-showroom. Moreover, like the above-mentioned, the FZ S FI carries over a sharp and aggressive streetfighter look. Furthermore, features like an LED headlamp, and the instrument cluster with white backlighting, and more are common with both the motorcycles. It also comes powered by the same 149cc unit, which makes 12.2bhp and 13.6Nm of torque. 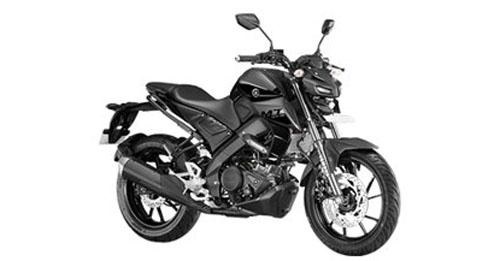 The MT 15 is a naked streetfighter motorcycle that takes its design inspiration from the company’s MT series of motorcycles, but the MT 15 specifically takes all its goodies and hardware – except a few omissions – from the R15. On the design front, the bike looks extremely aggressive as it features a transformer-style front fairing with an LED projector headlamp, a heavily chiselled fuel tank, wide handlebar, and a puny tail. All in all, it looks sharp and is certainly very desirable. Powering the MT 15 is a 155cc single-cylinder engine, which makes 18.2bhp and 13.9Nm of torque. It is paired to a 6-speed manual gearbox.

The Yamaha YZF R15 V3 is Yamaha’s ever-popular fully-faired motorcycle, which is the motorcycle that gave the brand the sporty appeal it now encompasses. Moreover, it is also the most popular motorcycle amongst the enthusiasts for the said particular reason. It shares most of its mechanicals with the MT 15 – therefore, comes powered by the same engine – but it gets dual-channel ABS as opposed to a single-channel unit on the MT 15.

The FZ25 is the most expensive, and hence, the flagship motorcycle the brand has on sale in the Indian market. It is designed to be a quick commuter for those who ride leisurely and in comfort. It comes powered by a 249cc fuel-injected BS-VI compliant single-cylinder engine, which is capable of churning out 20.5bhp and 20.1Nm of torque. The engine is further paired to a 5-speed manual gearbox. Also, read the latest bike comparisons, only at autoX.

Fine Solutions for the Best Frenchie Dogs for You Now 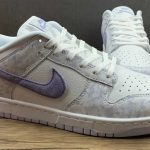 Why Should Women Check Out Sneakers Like The Purple Pulse... 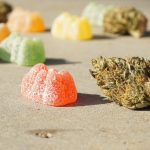 DIFFERENT POTATO TYPES AND THEIR HOTSPOTS

Properly Maintained Fire Extinguishers Are the Necessity to Ensure Protection... 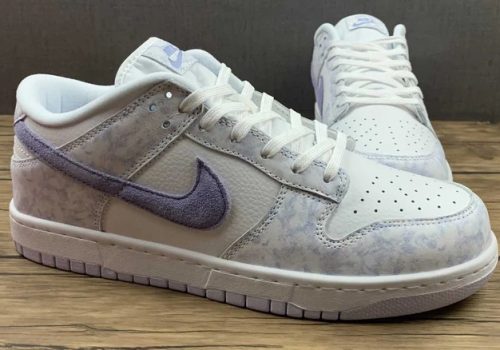 Why Should Women Check Out Sneakers Like The Purple Pulse Nike Dunk? 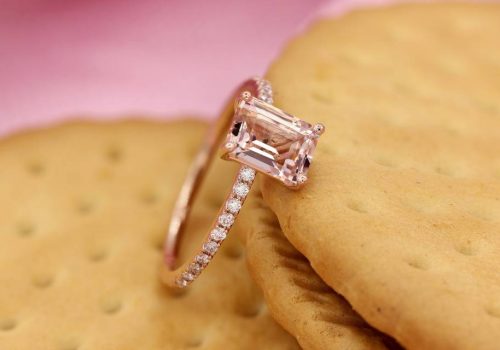 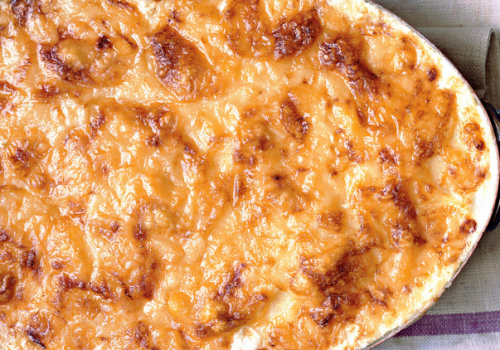 DIFFERENT POTATO TYPES AND THEIR HOTSPOTS