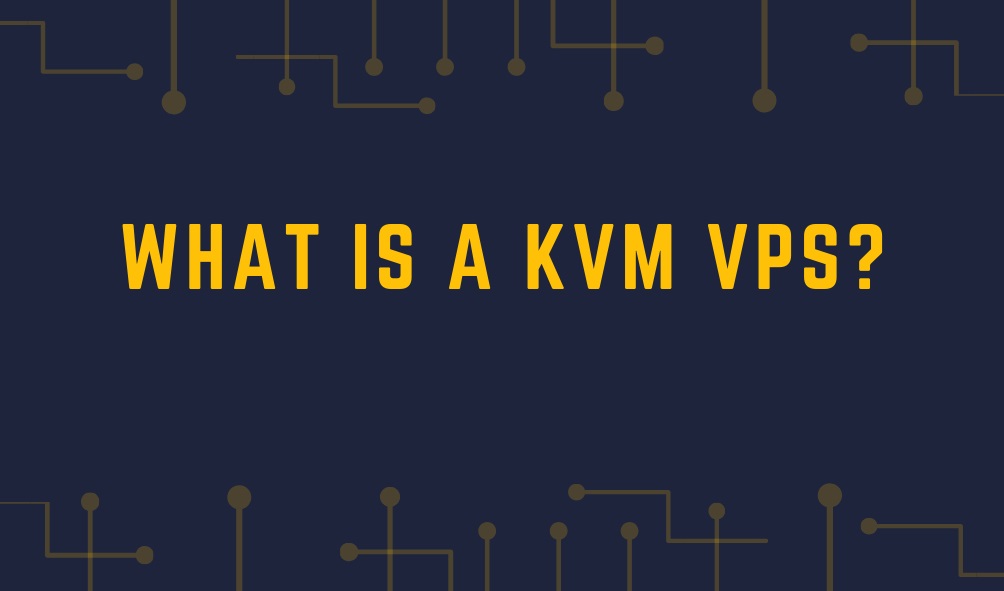 When the internet revolution began, and websites were being launched, Shared Hosting and Dedicated Server Hosting were the two options available in website hosting services.

As the technology evolved, server virtualisation solutions created Virtual Servers for web hosting. This was the biggest breakthrough in the industry. Virtual Private Servers allowed site owners to host their sites on a server that functioned like a Dedicated Server with some restrictions.

There are different types of server virtualisation tools used by hosting companies to offer the best VPS Hosting in India. However, a KVM is the most popular choice due to its benefits.

When you buy VPS Server Hosting, you need to choose between Windows and Linux VPS Servers, HDD and SSD VPS Servers, and Unmanaged and Managed VPS Hosting plans. In addition, VPS providers ensure that each Virtual Server has dedicated resources and account isolation while providing full root access.

Today, we will discuss KVM VPS Hosting plans and share eight facts you need to know before buying.

A Kernel-based Virtual Machine or KVM is a virtualisation solution that comes integrated into the kernel of the Linux OS.

It allows the host to control the server at the root node, which makes it possible to run and manage multiple operating systems. In addition, KVM has the hardware to power its virtualisation extensions.

Two of the most popular virtualisation technologies are KVM and OpenVZ. Of these, the OpenVZ solution uses a container-based approach for server virtualisation. It is OS-level virtualisation that creates smaller replicated versions of the host machine.

On the other hand, KVM is a total virtualisation solution. It allows the user of each virtual machine to use a different operating system and applications.

KVM offers a more efficient hardware utilisation control compared to other virtualisation solutions. This boosts productivity and is a cost-efficient model for VPS providers.

If you are using a personal computer with a Linux OS, you can use KVM to create a Virtual Server in no time. You do not require a dedicated web server for the same. Further, you can migrate or clone Virtual Servers easily and in no time.

KVM offers Virtual Servers that can be easily reconfigured as per the changing needs of VPS users. This makes it a highly flexible virtualisation tool.

With KVM, you can clone virtual machines effortlessly. You can also take snapshots of the Virtual Servers whenever you want. This makes scaling easier.

Suppose you have decided to opt for a VPS Hosting service for your website. In that case, it is important to understand the virtualisation technology used by the host to create Virtual Servers. This is because the choice of the tool can impact the features and functionalities of the Virtual Servers.

Make sure you talk to the hosting provider and look for a VPS created using a tool that syncs with your needs. Good Luck! 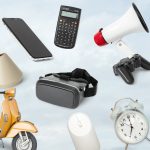 Invest in Quality: Why Heavy-Duty Hardware is the Way to... 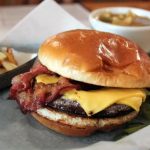 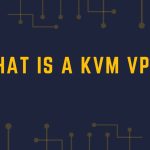 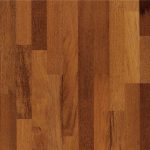 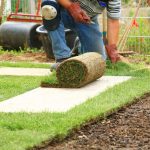 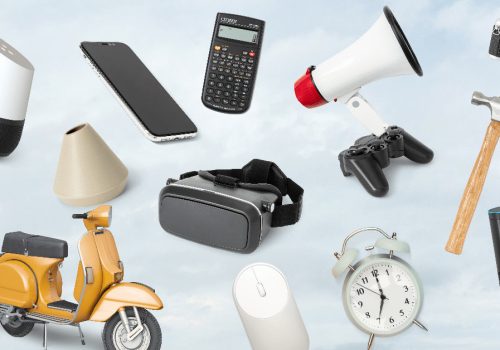 Invest in Quality: Why Heavy-Duty Hardware is the Way to Go! 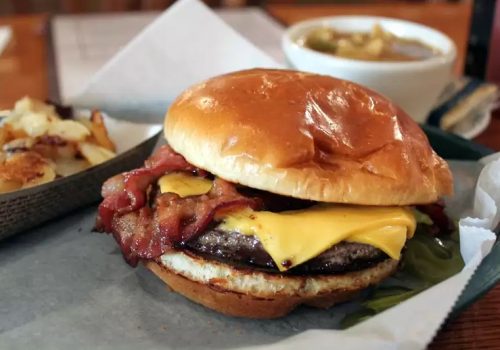 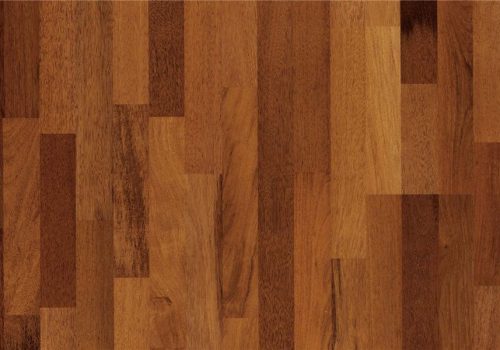 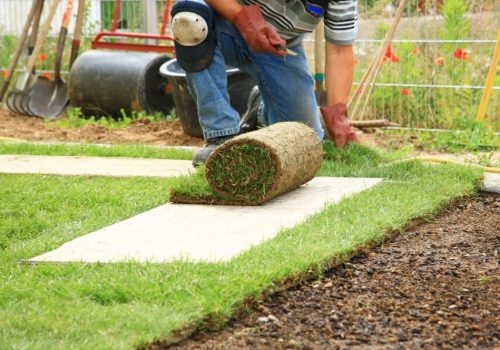